Two hundred and sixty-six thousand readers of BBC Wildlife Magazine will get to learn about Bite-Back Shark & Marine Conservation and its campaigns in the March edition, out now. 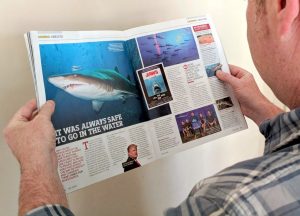 The three page article explores the background to the charity and shines a light on how a dedicated following of supporters are encouraging shops and restaurants to end the sale of shark and shark-related products.

The UK’s number one wildlife magazine also focusses on Bite-Back’s bold ambition to make Britain the first country in the world to ban shark fin soup and the significant progress made so far.

Graham Buckingham, campaign director for Bite-Back, said: “It’s exciting to get this important message in such a prestigious magazine. Its huge readership is already turned on to the natural world so we hope this piece will ignite their curiosity about shark conservation and win their support for our campaigns.” 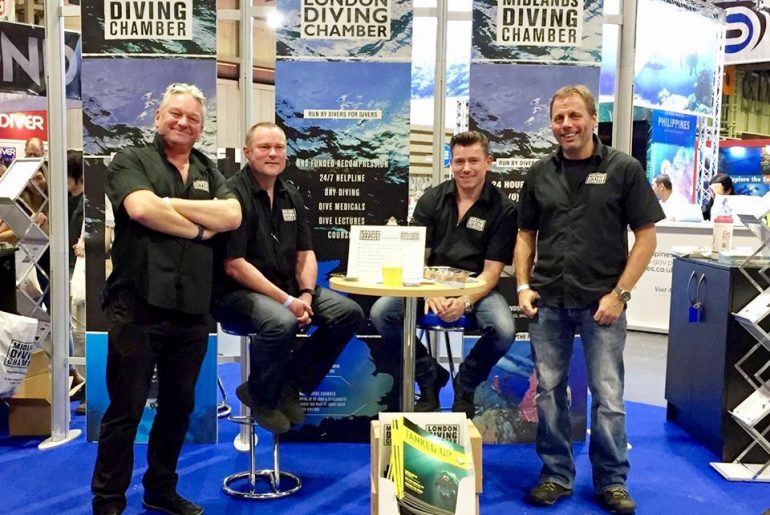 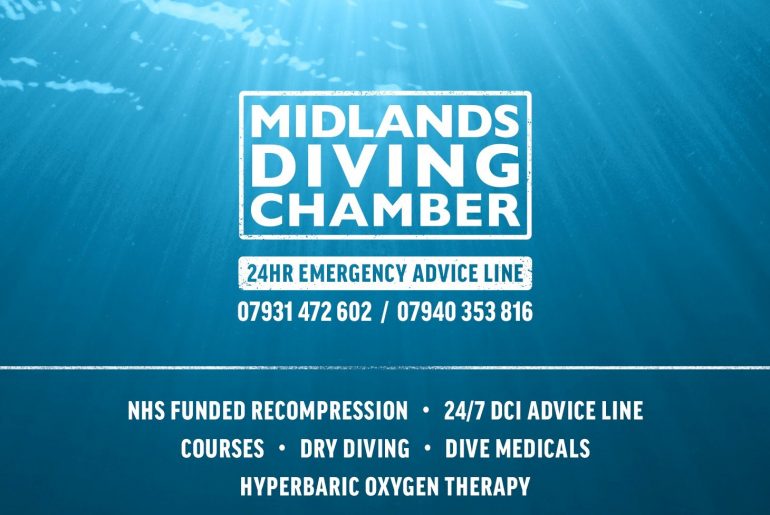