Wildlife presenter and star of Deadly 60 and Fierce, Steve Backshall, has pledged his support for Bite-Back by becoming patron of the UK shark and marine conservation charity. 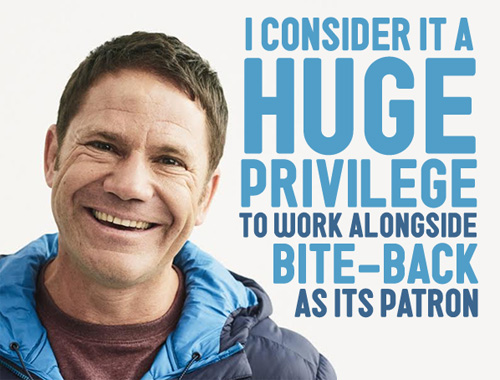 The award-winning presenter, who has dived with dozens of species of sharks around the world, has never missed an opportunity to characterise sharks as intelligent, magnificent and cautious creatures worthy of respect and admiration.

In 2013 he broadcast a cage-less dive with a great white shark off Guadalupe Island, Mexico, describing the encounter to his millions of fans as “… a beautiful, enriching experience.” 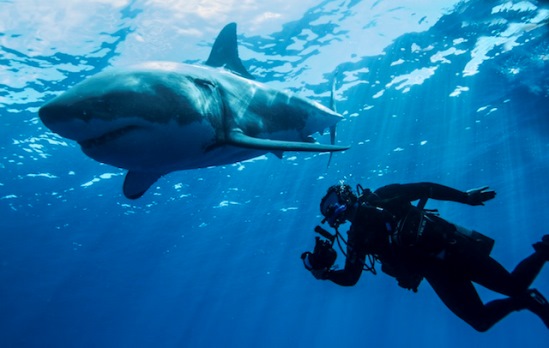 According to Bite-Back’s campaign director, Graham Buckingham, it was Steve’s unrelenting and positive representation of these misunderstood and maligned predators that marked him out as the perfect patron for the charity.

Graham said: “Steve’s enthusiasm for sharks and their survival is unrivalled. He’s the most charismatic and authoritative spokesperson for shark conservation and his influential commentary has a global reach. We’re so very proud to have Steve as a patron and ambassador for our campaigns.”

Right now Bite-Back is campaigning to make Britain the first country in the world to ban shark fin soup, eliminate retail opportunities for shark products and end the 20kg personal import allowance of shark fins to the UK.

Steve Backshall said: “The practise of catching sharks for their fins is the most baffling and frustrating cause in conservation; hundreds of millions of these majestic beasts slaughtered for opulent whimsy. However, human beings will only ever look after the things they value. Our first battle then is to convince the world of the wonder of sharks, to make people realise they’re as charismatic as dolphins and cuddly fur seals.

“Graham, the founder of Bite-Back, gives me great hope. I am certain he will achieve his aim of eradicating shark fin soup in the UK. He proves one person with heart and drive can make a difference, and for that reason alone, I consider it a huge privilege to work alongside him as patron.”

To find out more about Steve Backshall visit www.stevebackshall.com 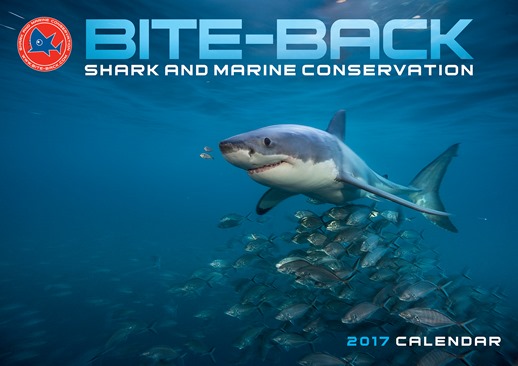 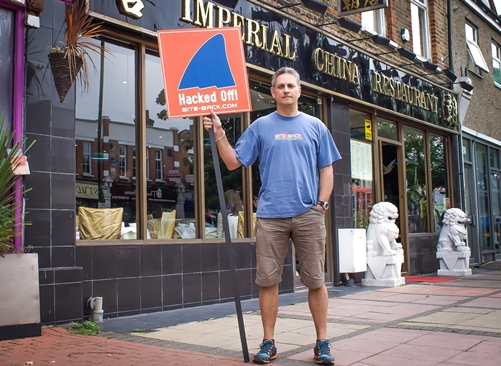 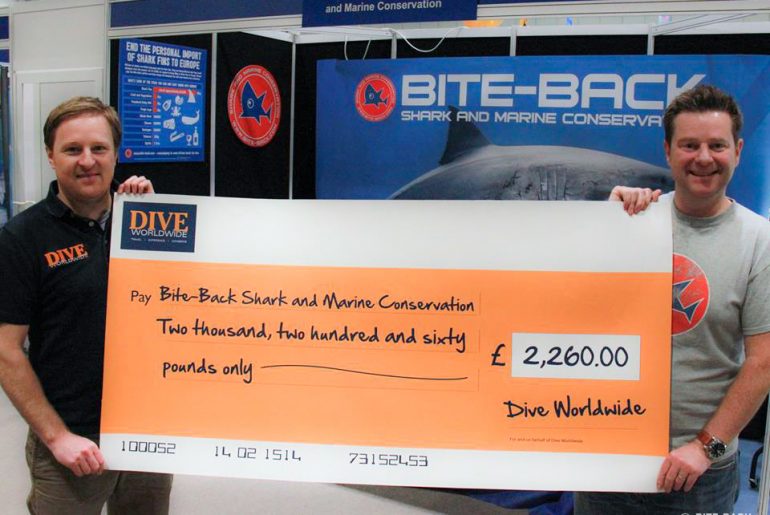